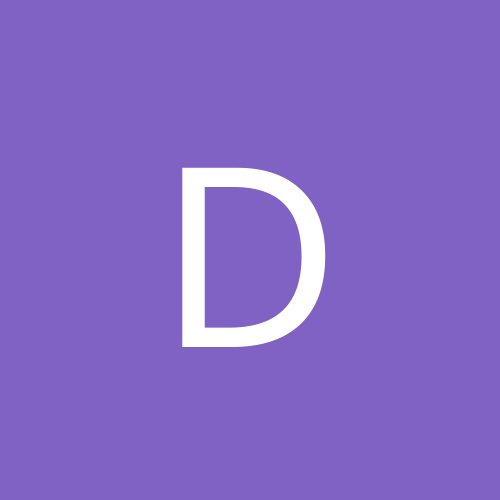 Putting a rig together