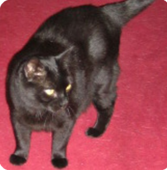 Neural nets sort of generate Doom maps but not really