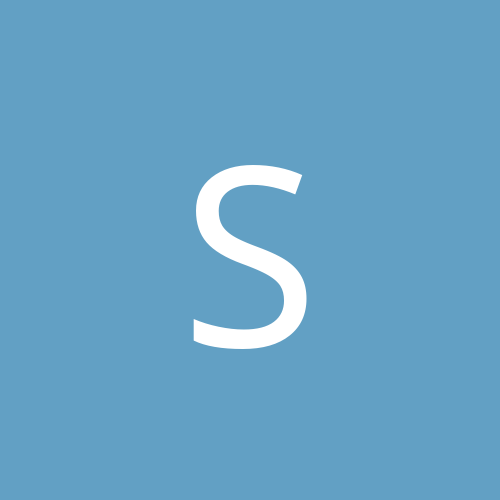 By Sancho, September 19, 2002 in Electionchat Elsewhere