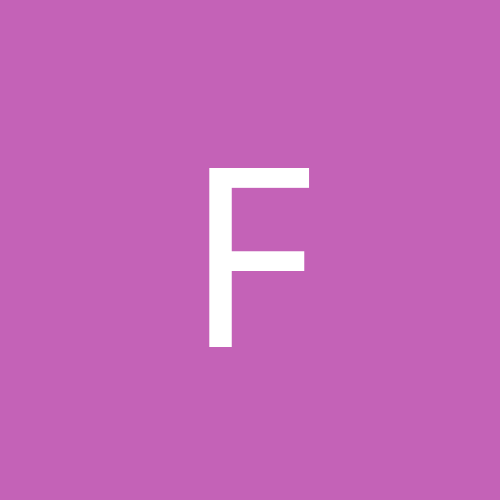 The Quirky Domain (A GZDoom map for Doom 2)