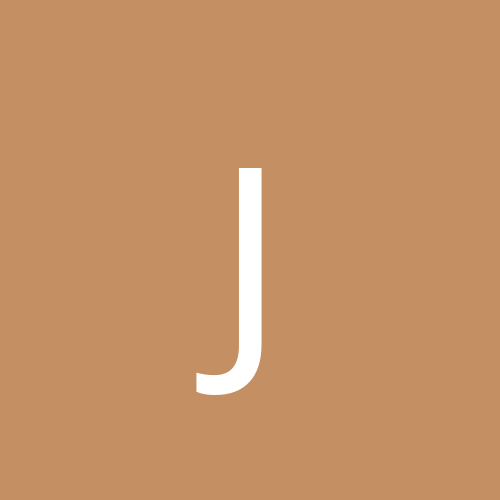 Is Hell in the game really supposed to be "christian Hell"? Here's my theory...