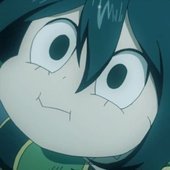 Asylum of the damned