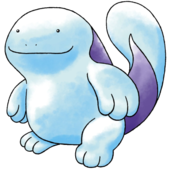 The big thread of what E3 announcements interest you!