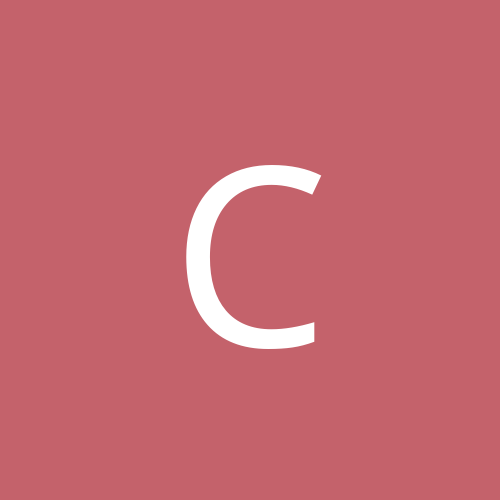 I would like to make a texture pack based on Duke3D textures, however, I want my WAD to replace original textures. I had some luck by making textures folder and placing PNG files inside with the same name as original files (ie PIPE4) but it seems like not all textures are working.. Am I doing something wrong? Is there a better way to do what I want to achieve?

Hexen textures are well made for Doom.

6 answers to this question