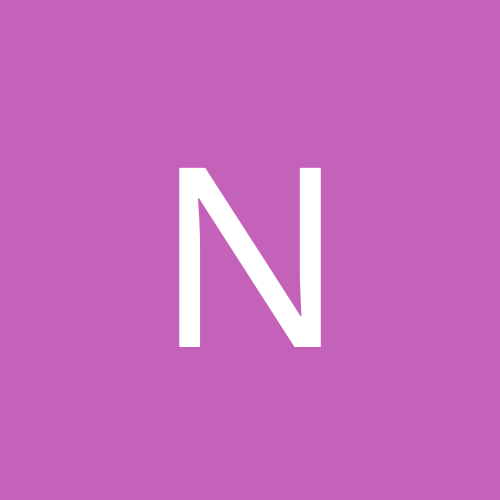 Why the first 3 maps of Plutonia are so bad?