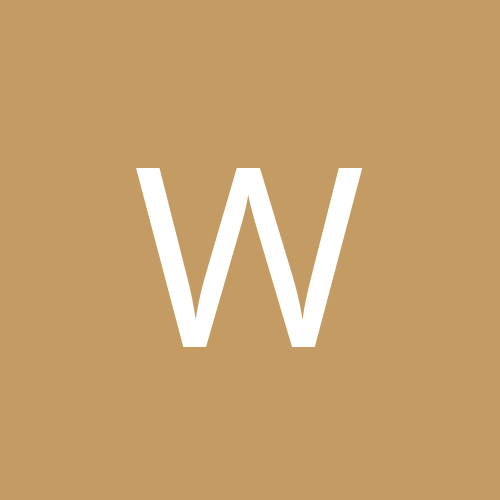 Videos made for the Doomwiki