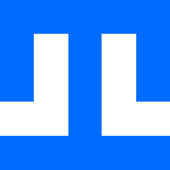 I remixed a music from Electric Eddie