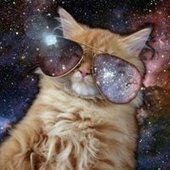 I'm new to Doom mapping, but this is my second WAD. I'm trying to create an outdoor area with some greenery in an out of bounds area, so I added a tree sprite and defined an actor inside of my DECORATE lump. It took some figuring out but I eventually got a decoration that would appear in GZDoom Builder's thing menu and get no errors. Problem is that now the sprite is showing in GZDB but it's outside of it's bounding box and underground, as shown here: 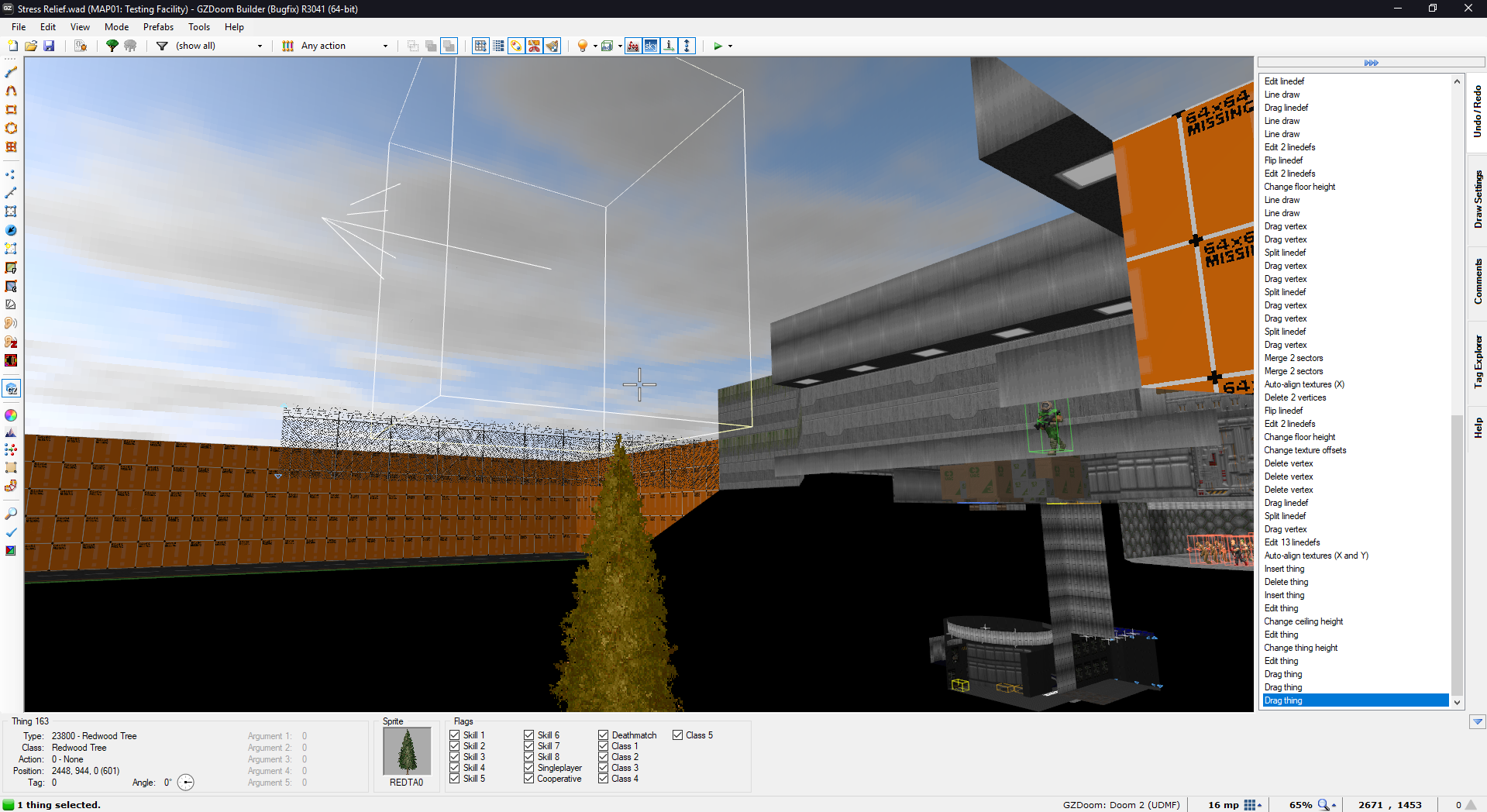 On the sloped floor you can see the tip of the sprite appearing from the ground: 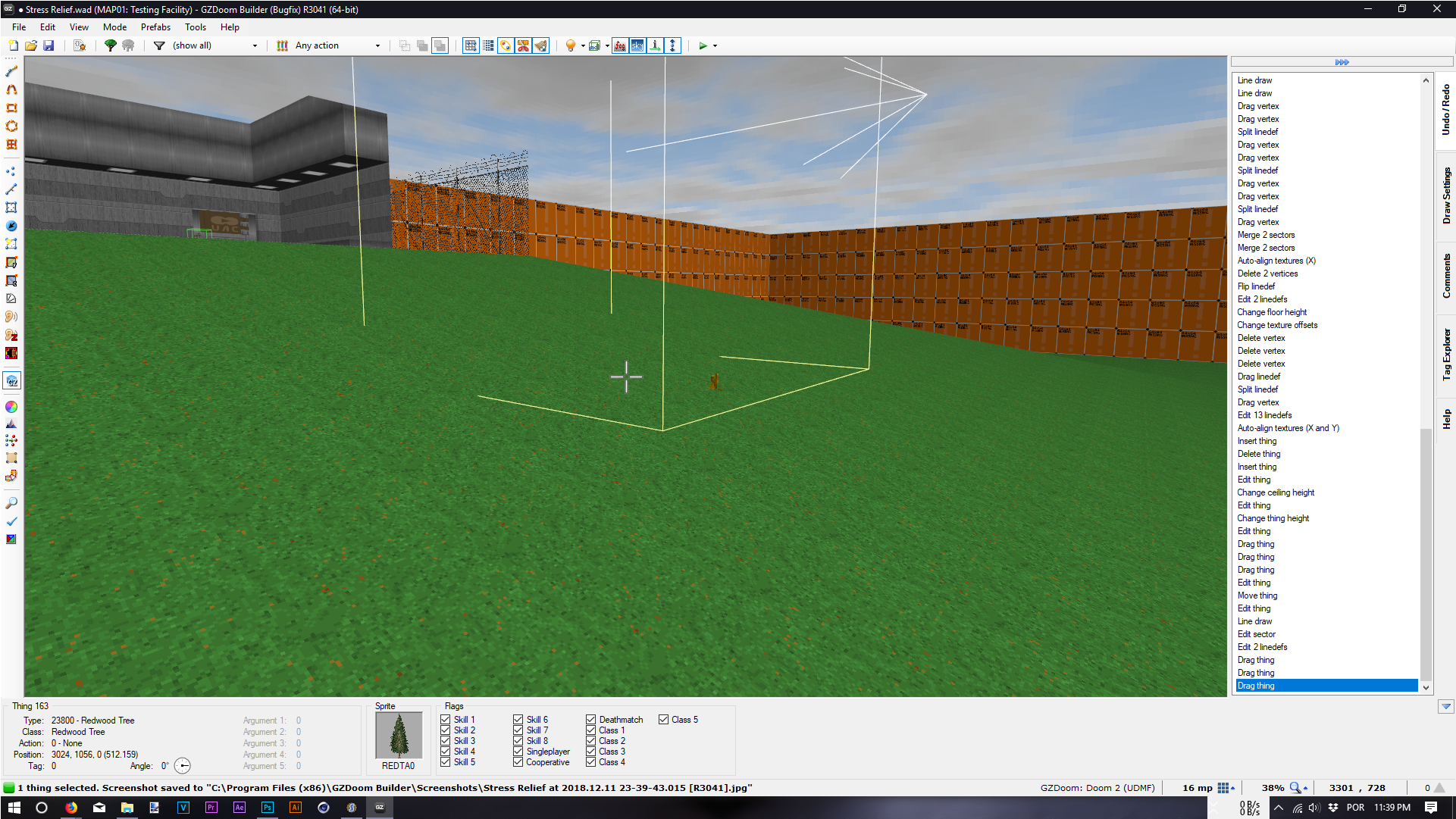 Here's its definition in the DECORATE lump: 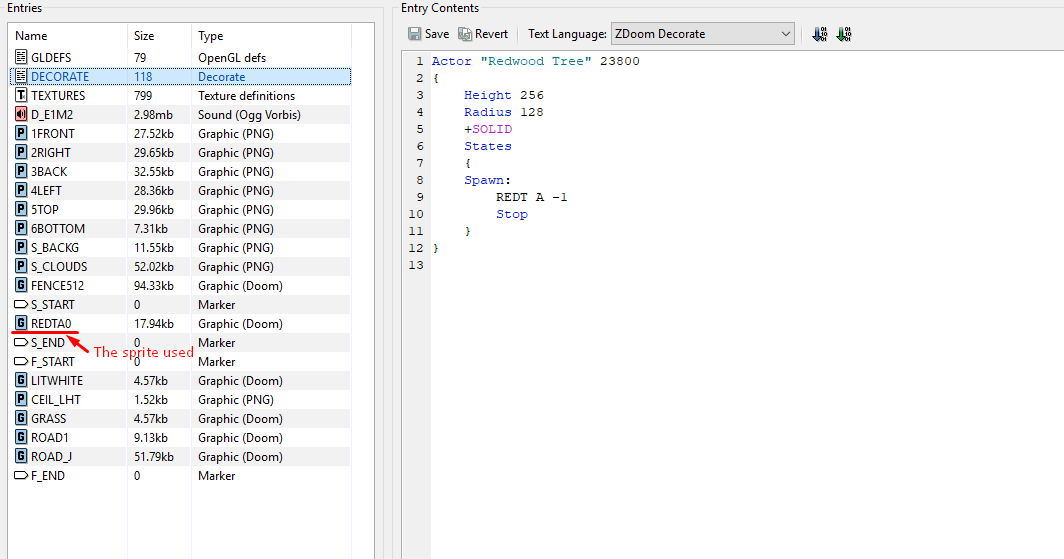 And its thing menu on GZDB: 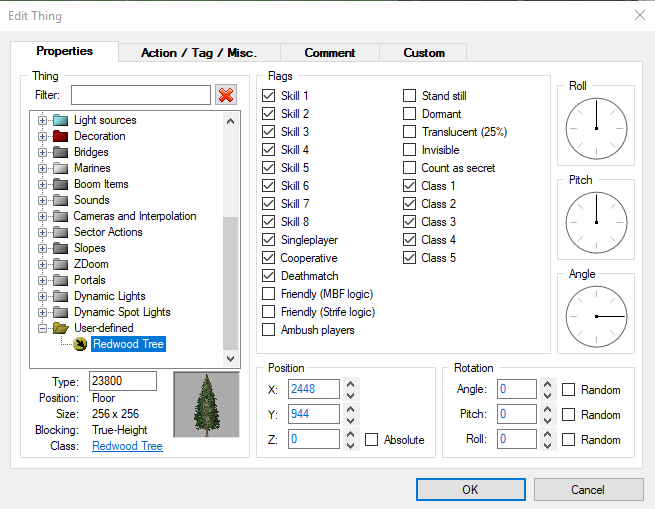 And apparently, GZDoom crashes upon trying to test the map. It starts loading like normal but then it just freezes with this screen: 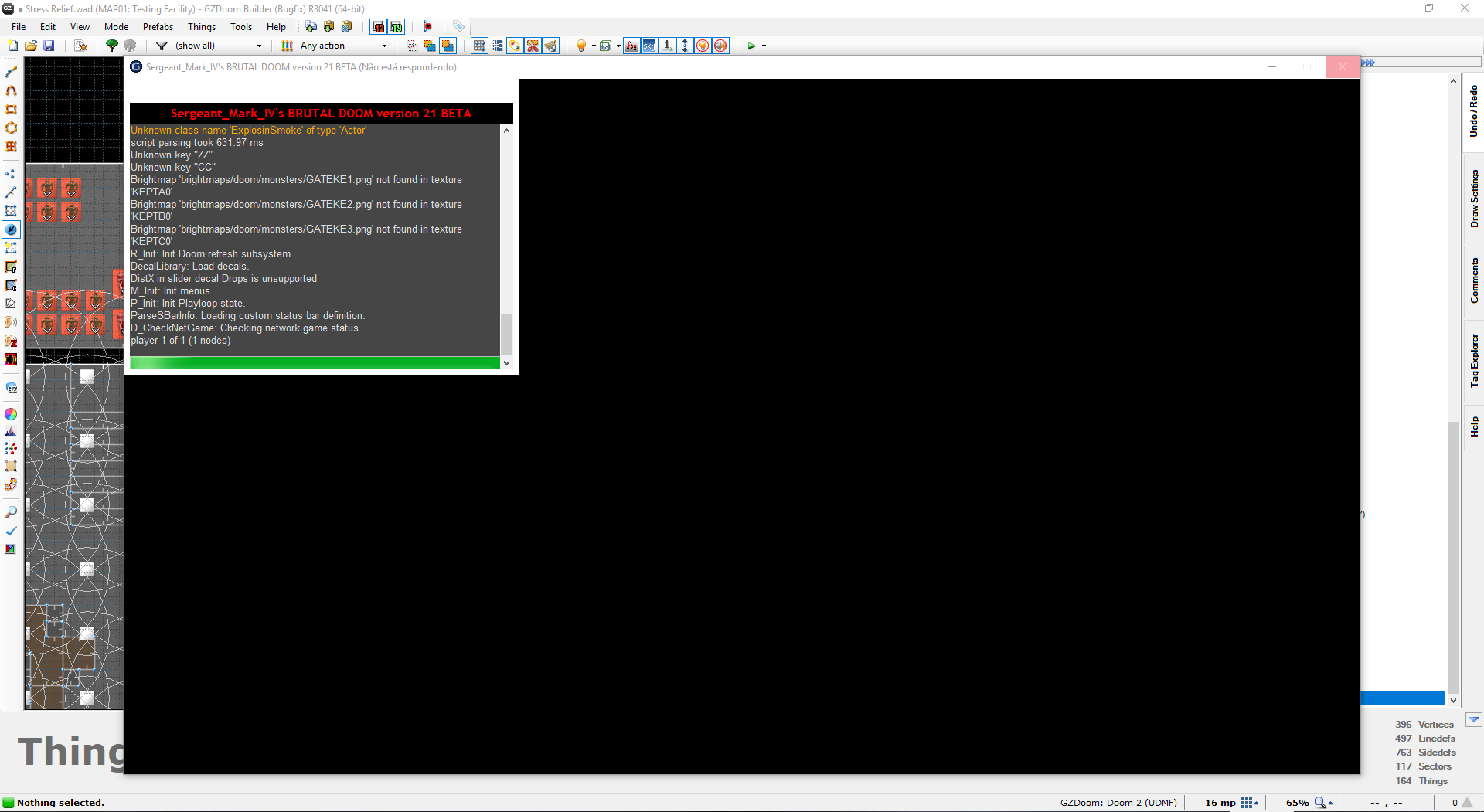 I tried testing the map after removing the tree Thing from GZDB and my custom textures appeared sort of corrupted in GZDoom while showing fine in GZDB. Sincerely I don't remember testing those textures inside GZDoom before so I don't know if this was here before I added in that sprite. 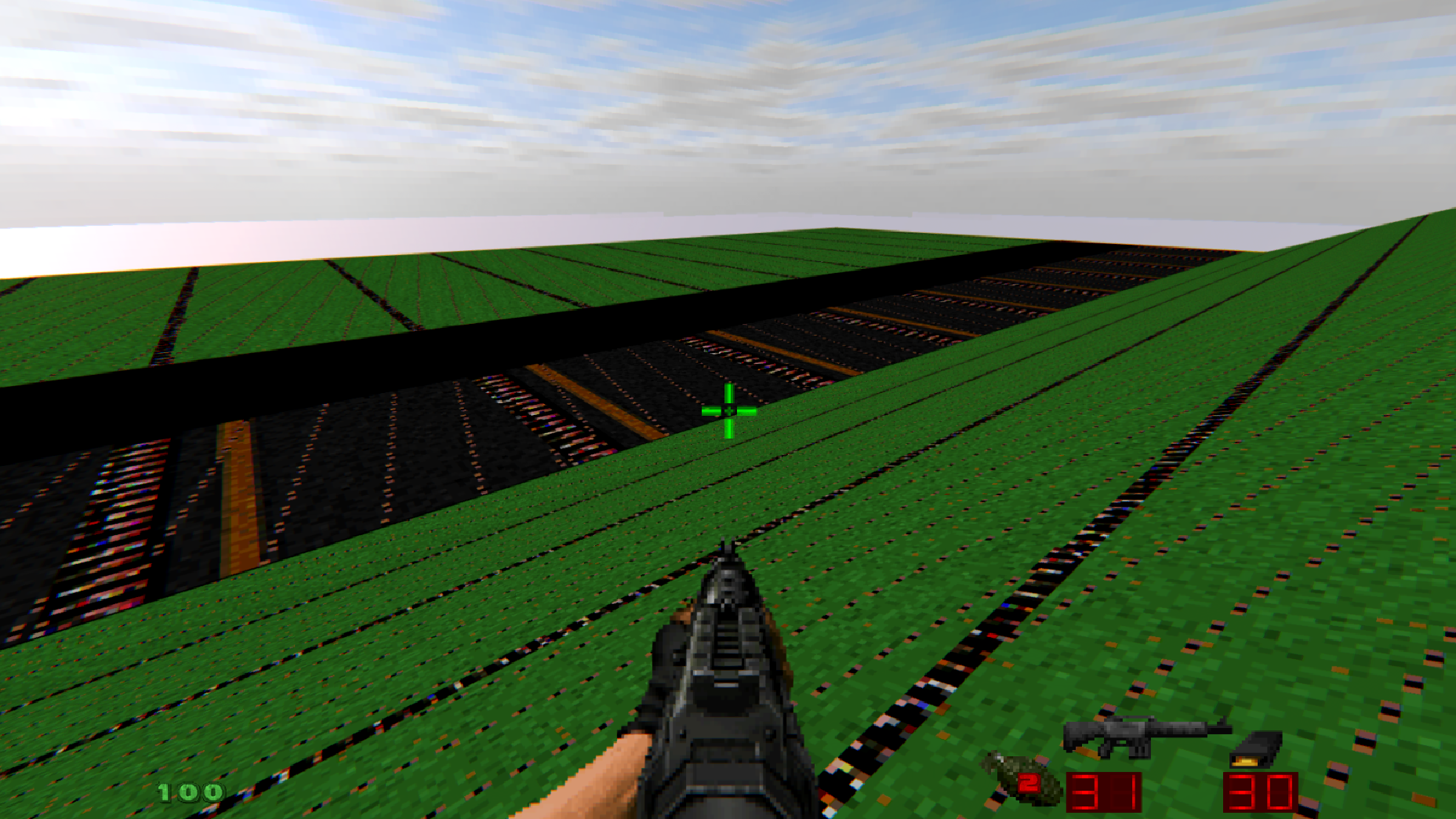 If any of you WAD Wizards out there and figure this one out for me I'd be thankful forever.

Edited December 12, 2018 by AndroidWG : Changed title to show the other problem.
0