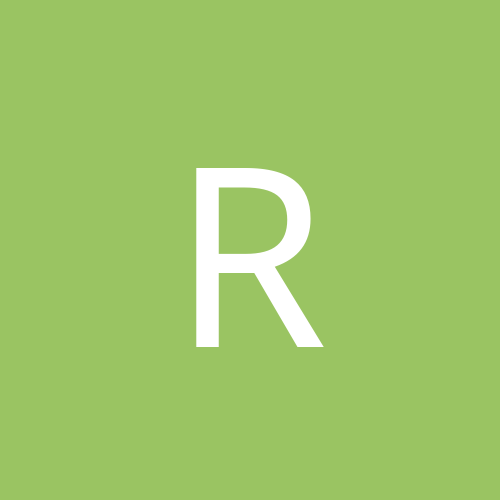 I want to create a colormap to use in Boom for under"water" coloring when the player is submerged in lava using linedef action 242 (Create Fake Ceiling and Floor). I have unsuccessfully tried to edit colormaps that come with BOOMEDIT.WAD. I worked with Slade but could not save the colormap after modifying because it was in "raw" format.

I tried cmaptool.exe but it's so old it needs a 32-bit environment.

9 answers to this question