GZDoom Builder Monsters not showing up

Asked by One Doomed Bunny

So, where do I start?

Basically, this all started when I decided to move my mod to a pk3 format. Loaded it in the config in GZDoom builder and started mapping. But the actors (Monsters) will not show up even though I have already selected them and placed them into a map. Those were custom monsters mind you. So after many troubleshooting steps later, I decided to try making a map in UDMF format for Doom II only with no mods. So I made a new map like this: 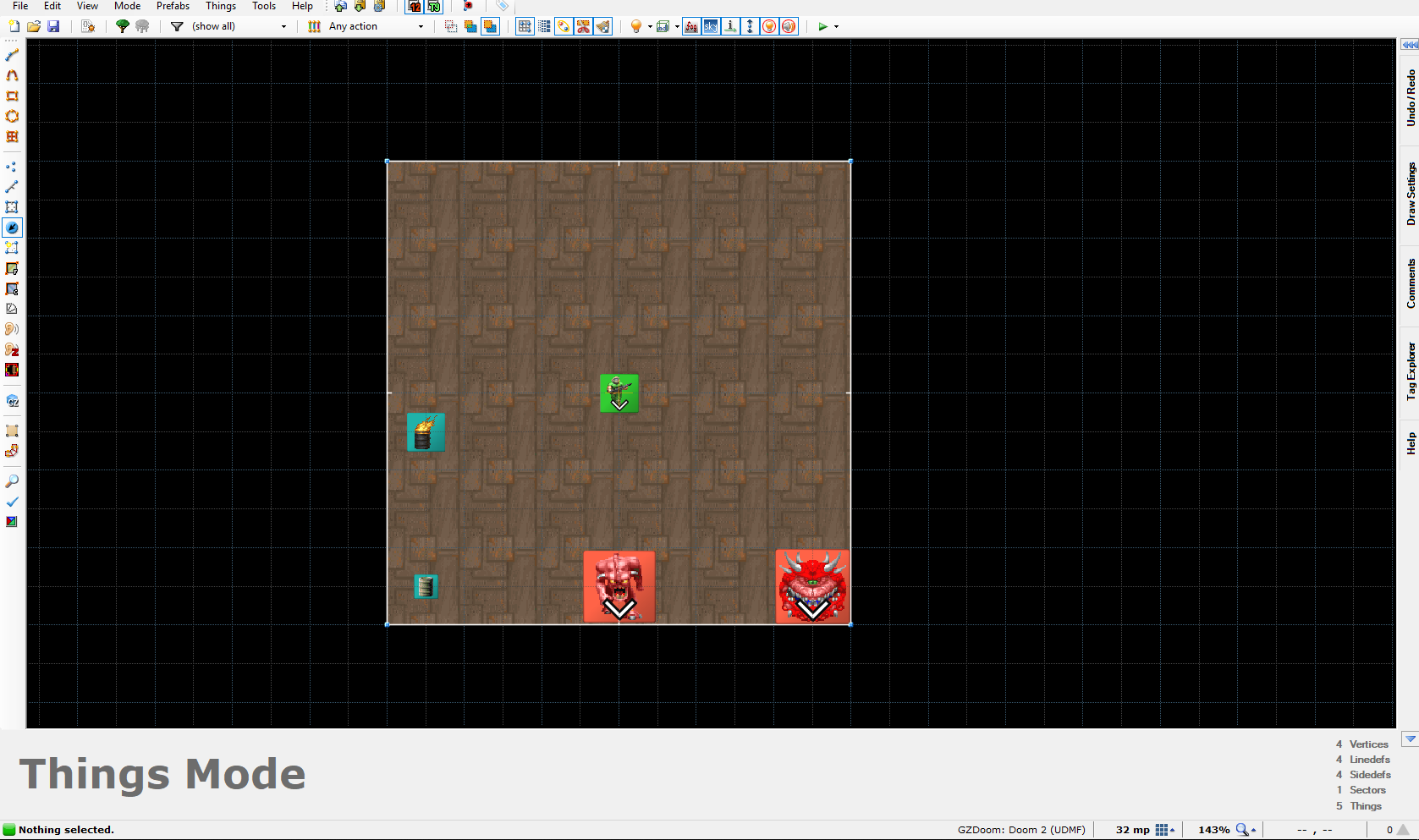 So, I ran in in GZDoom (Test) and this happened: 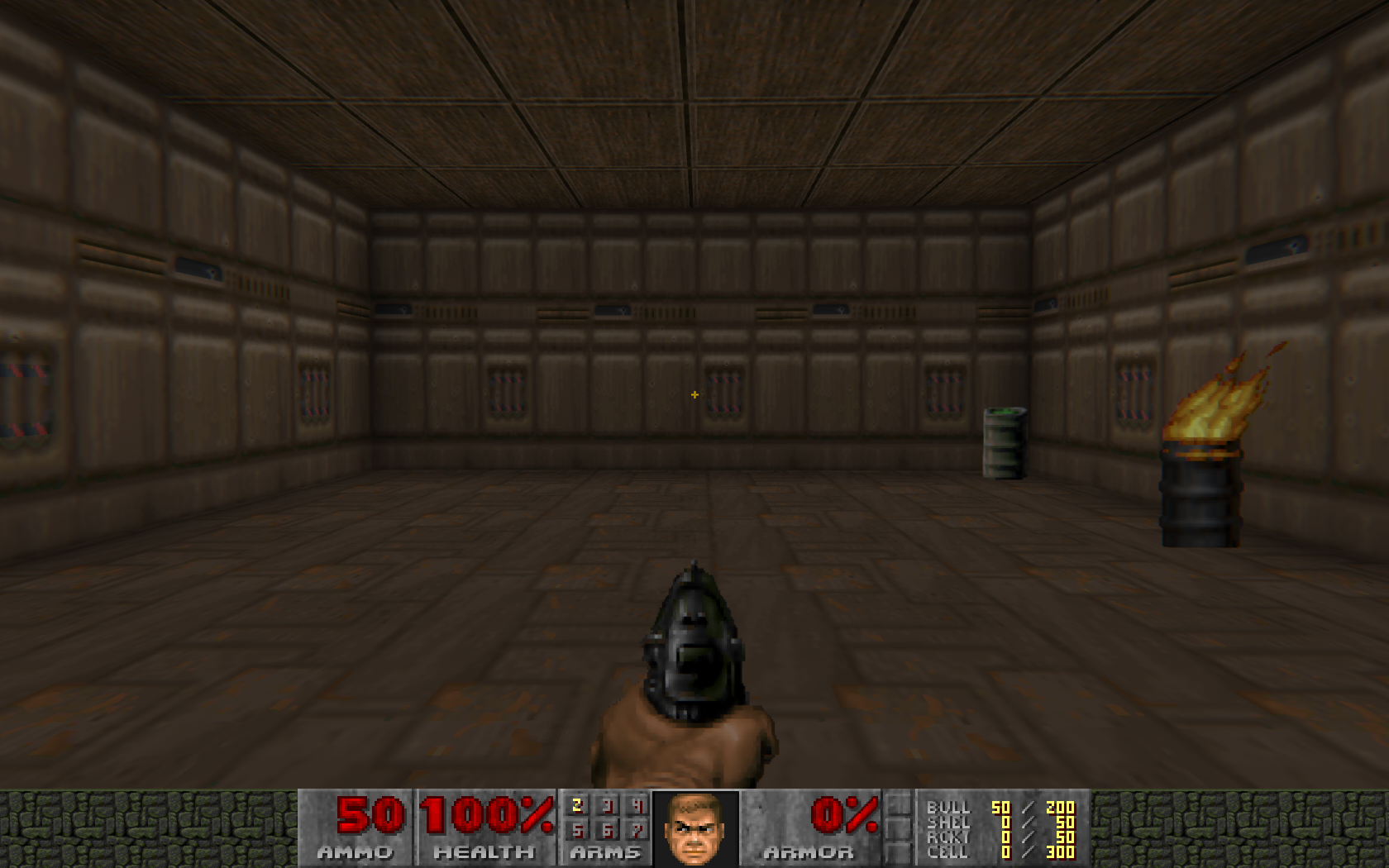 There are also no monsters in the mini map indicator: 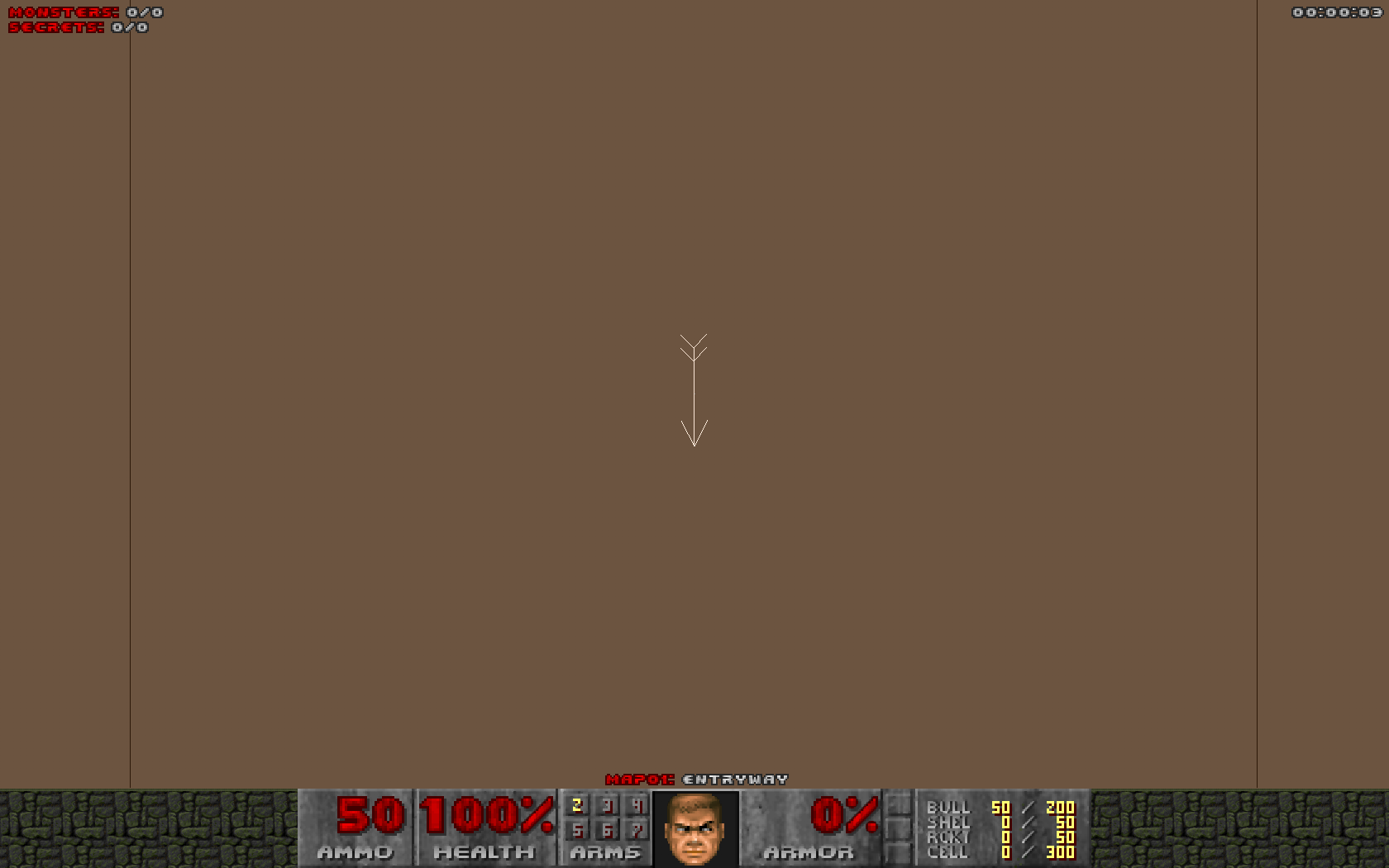 So, to make it even weirder listen to this. When I save the map and drag it onto GZDoom manually *drum rolls* IT WORKS! 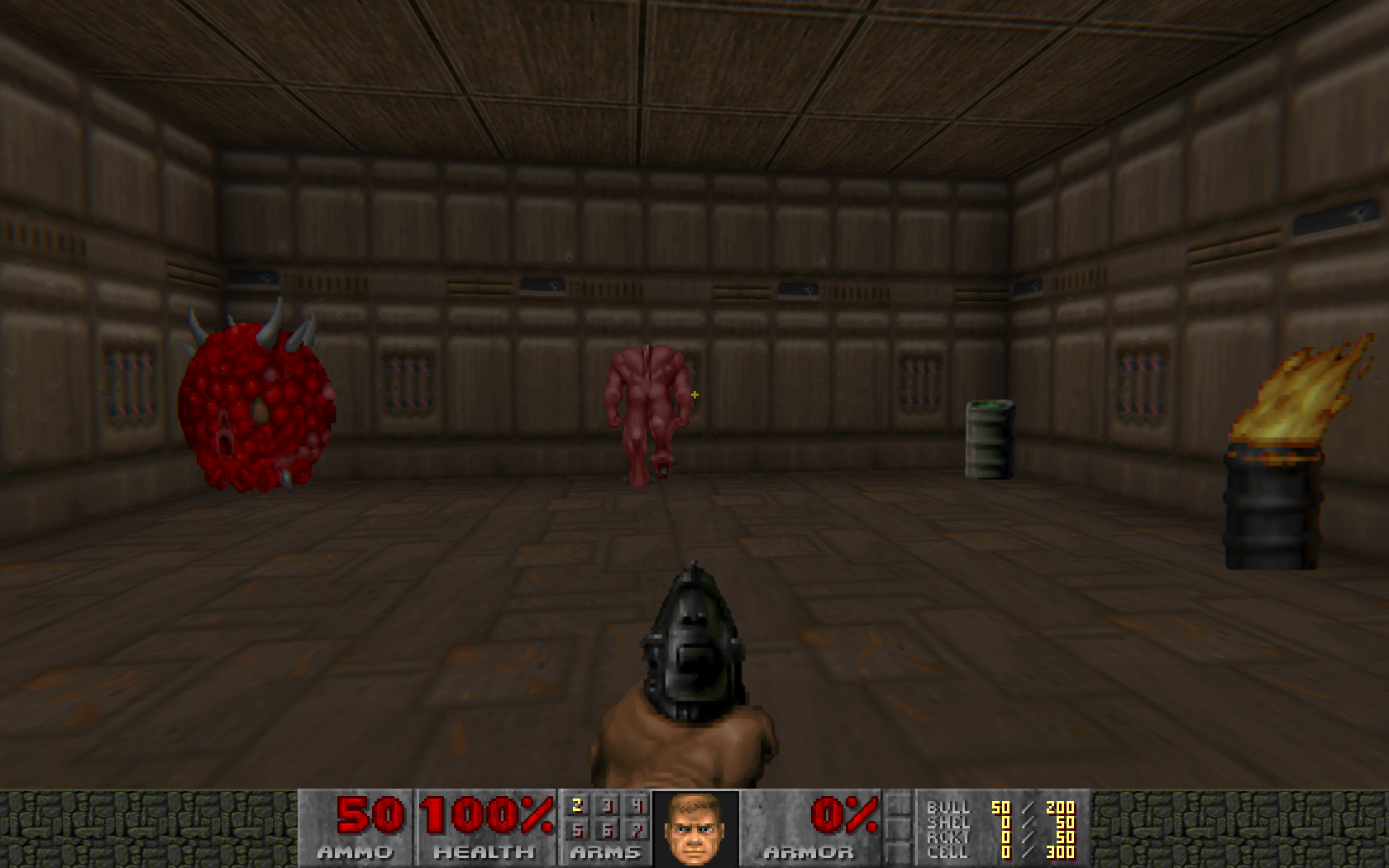 So, what on earth is going on? I guess I should also add that I am using GZDoom 3.6.0 and I also tried running the mod manually and it worked as well this time. Builder seems to be having issues or maybe it just does not like me. I remember that about a week ago it worked fine but now its just weird. I also tried other mods such as Brutal Doom, Duke Nukem TC, Batman Doom ETC...

Any help would be appreciated.

7 answers to this question