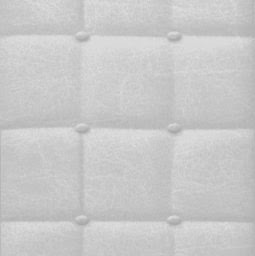 If you could only bring 2 custom texture in a wad. .