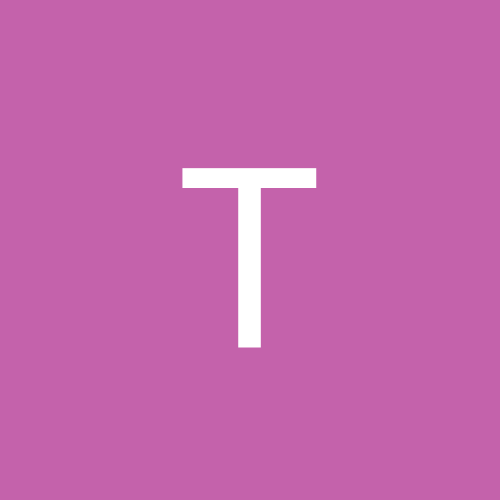 Why is there no glitchless category?