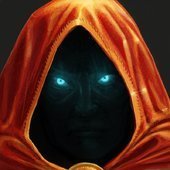 Games which include taking photos as a gameplay mechanic?