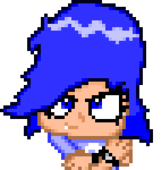 Why is Odamex so underplayed?