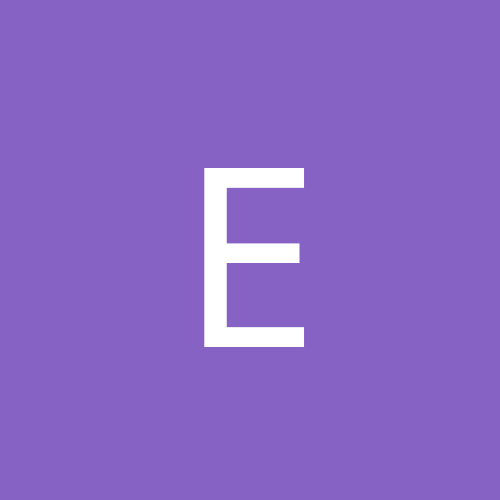 Will Eternal be released on Steam for sure, thanks to... THIS?