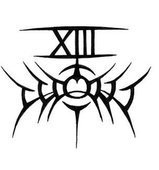 Do you still have your very first map?