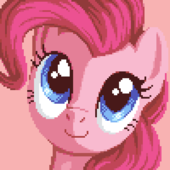 I would like to make a simple railgun that explodes on impact with blast radius and explosion animation, similar to Brutal Doom's railgun. How could I go about doing that? I've tried making a fake rocket that travels very fast to give the illusion that the railgun caused an explosion, but for some reason it won't detonate at the same spot as the rail hits or not detonate at all if hitting a surface at an angle. Any suggestions? 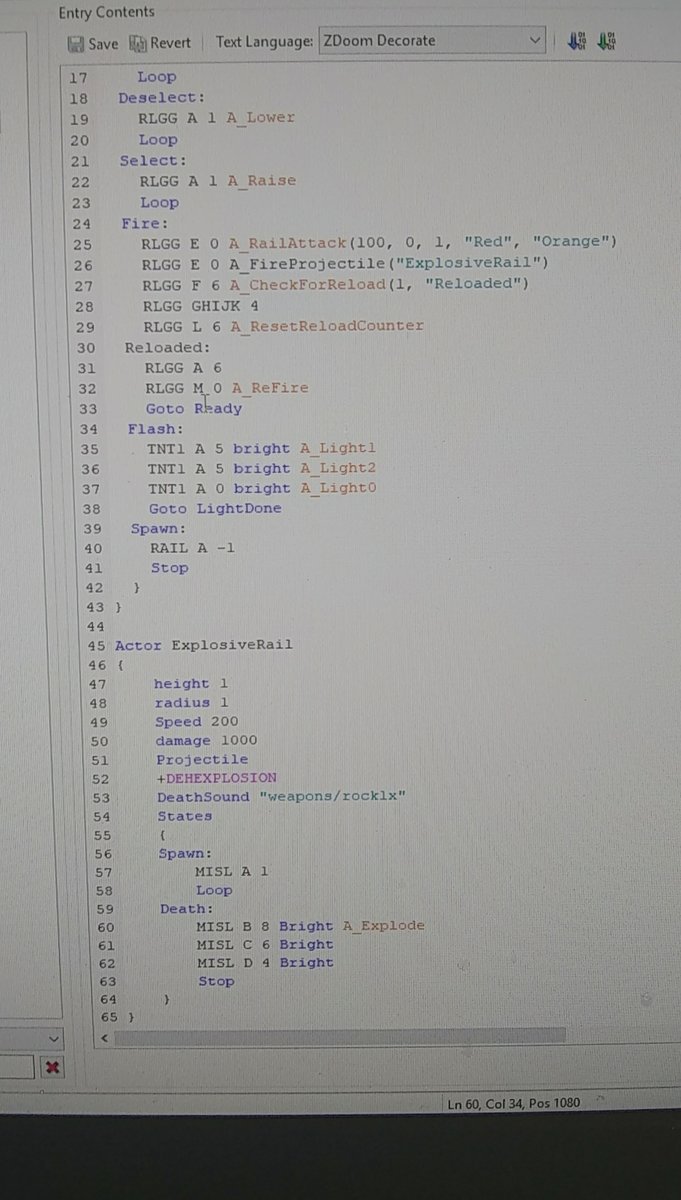