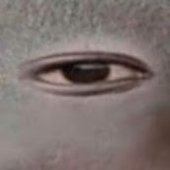 By RadicalMacaroni, March 8, 2019 in Other Demos & Discussion