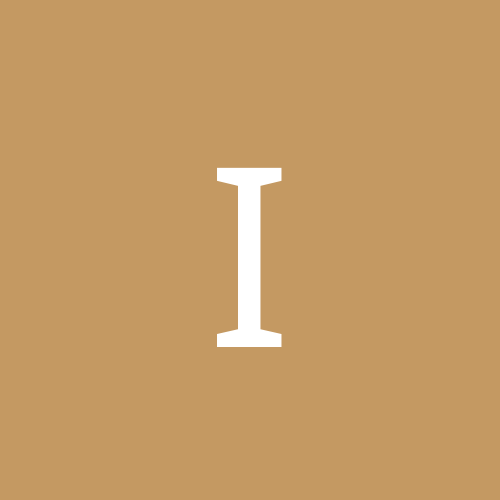 Anyone else prefer to play with older graphics in the original 300x200 res?