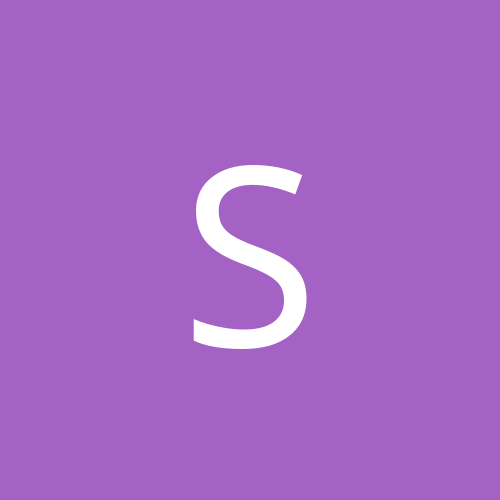 Searching for a certain (old) version