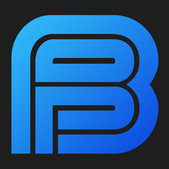 Retro FPS - What would you want in it