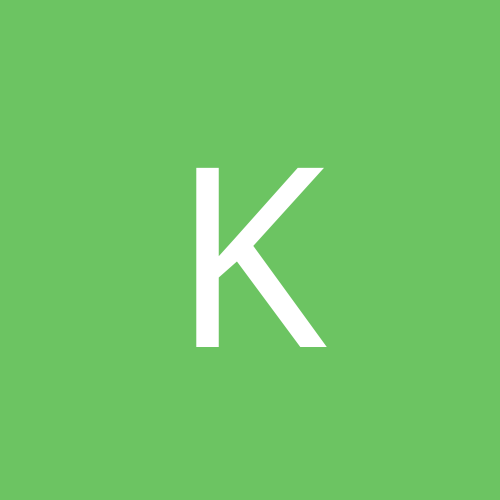 The problem with the RTS genre