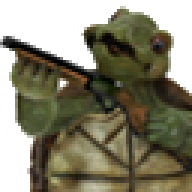 Cat Based Album I Wrote