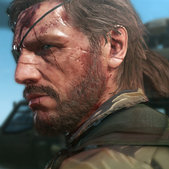 My feelings on DOOM Eternal in London