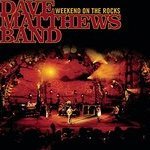 Im losing my interest in maping