In a similar way to fake bridges, I'm trying to make an invisible door for vanilla/limit removing ports. I tried making a self referencing sector, but projectiles pass through them and enemies can see you from the other side. 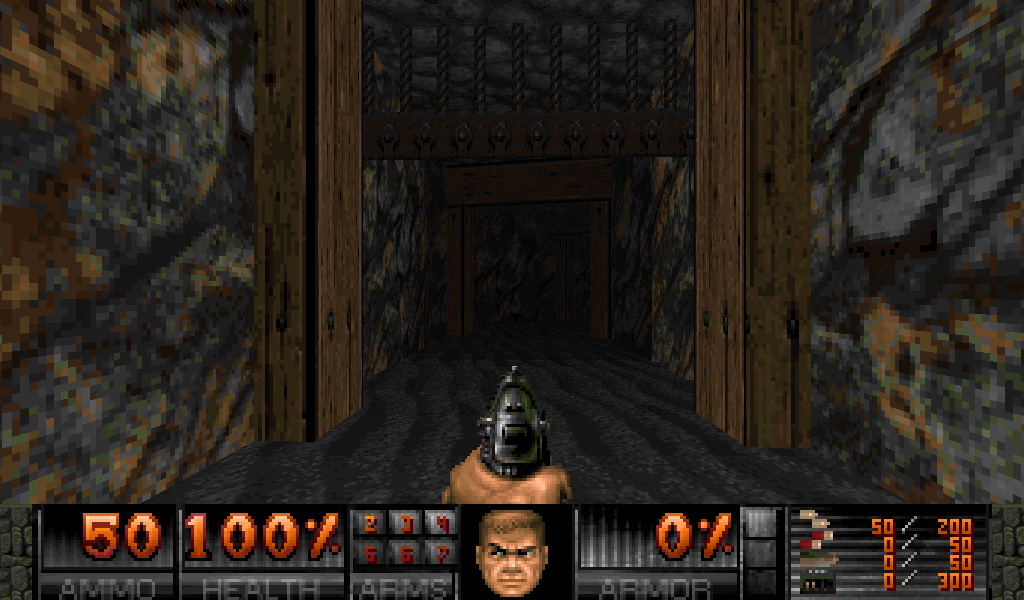 Notice that the ceiling of the invisible sector isn't bleeding 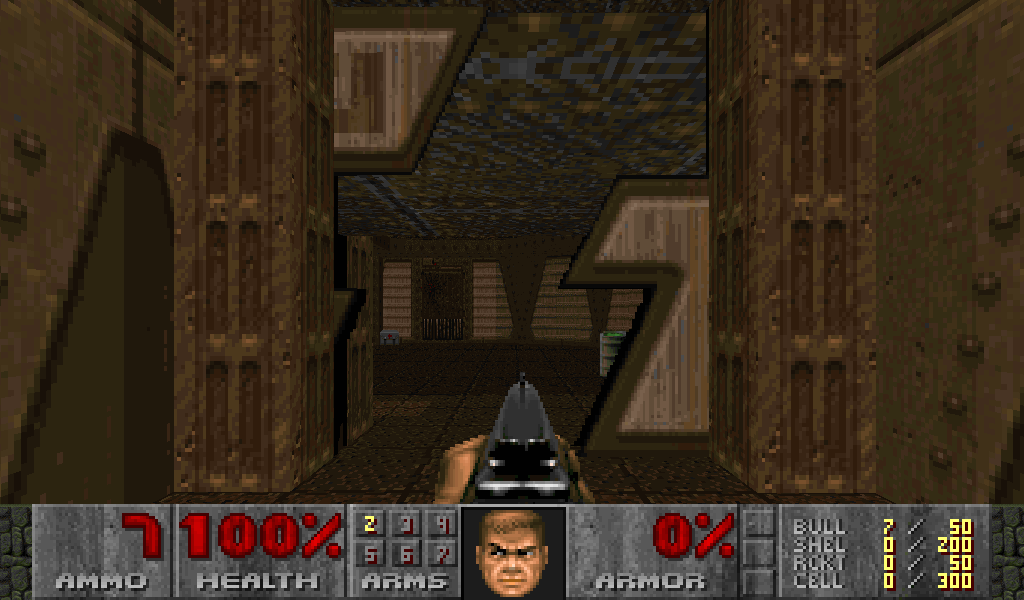 Can somebody please tell me how to do a PERFECTLY invisible door?