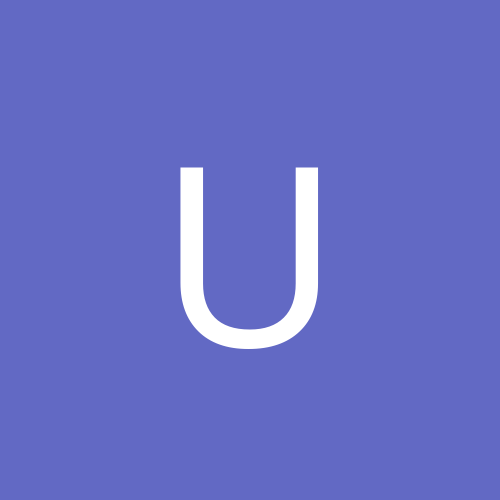 What's the best map-editing program for a newbie looking to make a (relatively) simple map?

Hello, everyone!  I'm Unreason, I've been playing Doom for a decade or so, and I've finally decided I want to try tinkering with making a map.  I went and found Linguica's [Vanilla Level Editing] Lesson 1: Preliminary Reconnaissance thread, where Linguica recommends GZDoom Builder.  When I follow the link, I get a forum post where the "easy" link to a version of GZDB is broken, and the working link is this: https://devbuilds.drdteam.org/doombuilder2-gzdb/

Should I just grab the most recent file there and see what happens, or is there a different path I should follow?  Is there some more up-to-date program?  All guidance will be gratefully accepted, I don't actually know what I'm doing here...

22 answers to this question