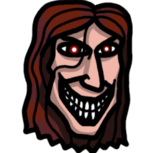 How to get Doom running on your NES.