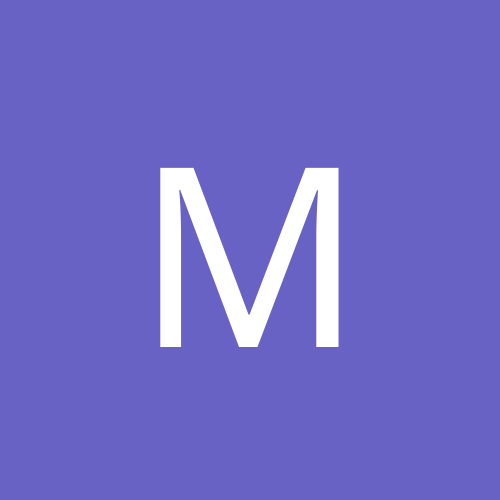 Is there any small mod to bring back the cutscenes from the PS1 version of the game to PC?

By MaxRideWizardLord, September 4, 2019 in Doom General