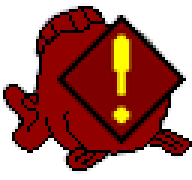 cost of doom games at the time of their release?