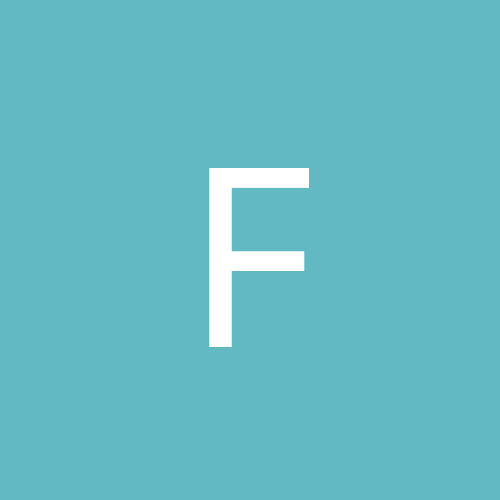 By famicommander, September 9, 2019 in Console Doom