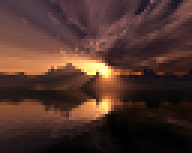 What are the must-play (G)Zdoom level packs ? (please read post before making suggestions)