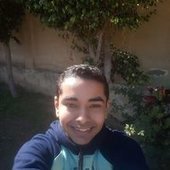 I Can't Play a zandronum Wad game (MM8BDM.Wad) on my android