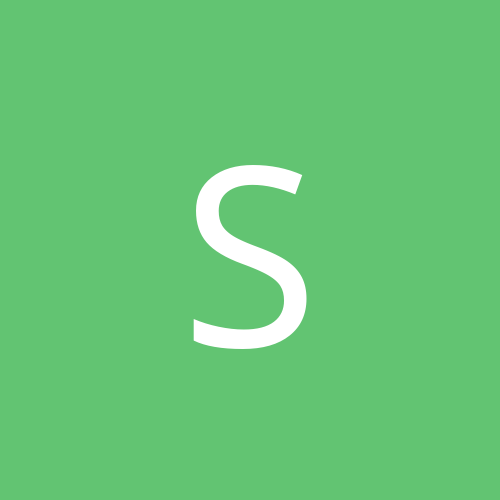 The classic Multiplayer is missing from Doom Eternal.