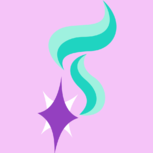 what is your playstyle