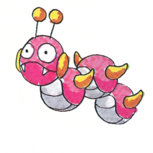 confirmation of new quake game in the works?