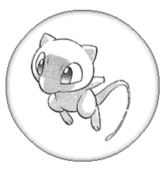 How could the forces of hell psychologically torment doomguy?