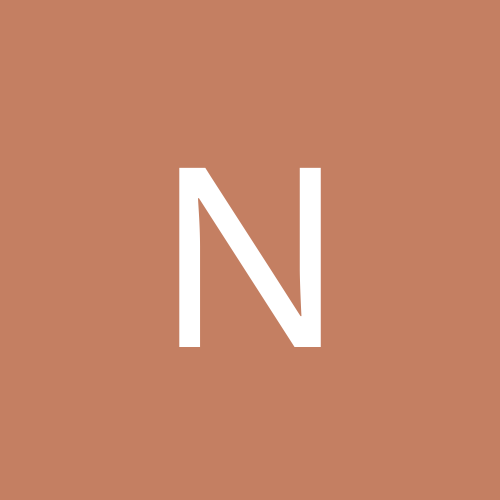 Does anyone care about midi music included in maps?