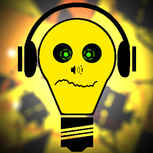 By SeanTheBermanator, December 4, 2019 in Source Ports