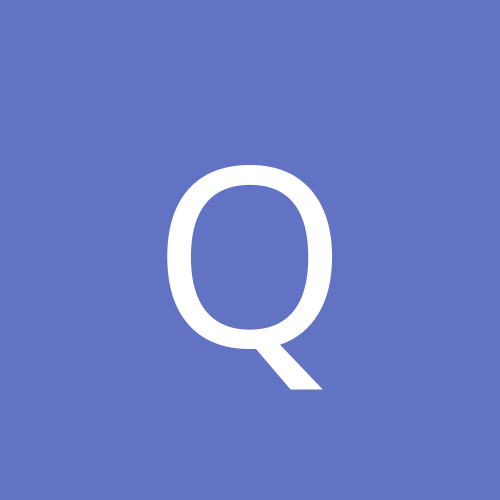 Engine to develop and commercialize a retro style fps game?