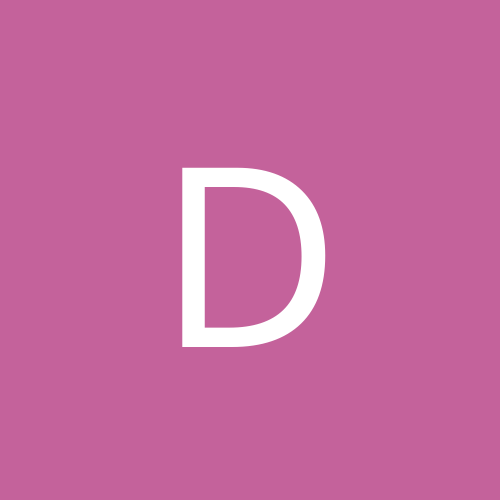 Assistance in upgrading my video hardware

By diosoth, January 12 in Everything Else