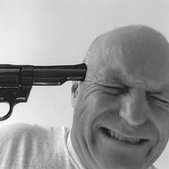 Was Doom designed to be played at walking speed?