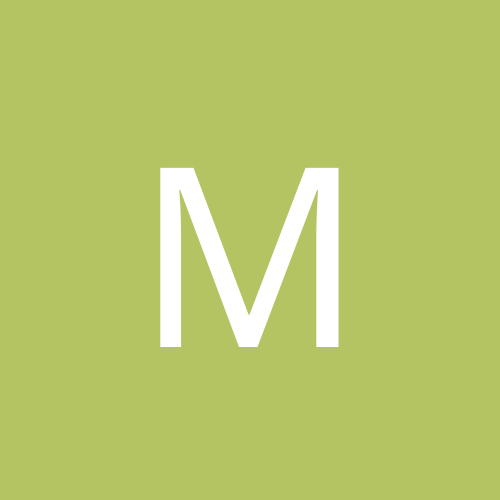 By moonpiedumplings, January 24, 2020 in Doom Multiplayer