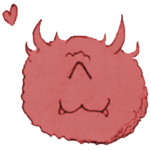 1995 called. They want their Doom levels back.