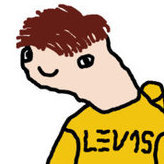 SIGIL on an older source port