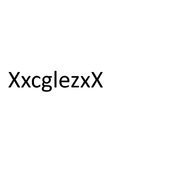 Will there be a mouse and keyboard option for consoles?